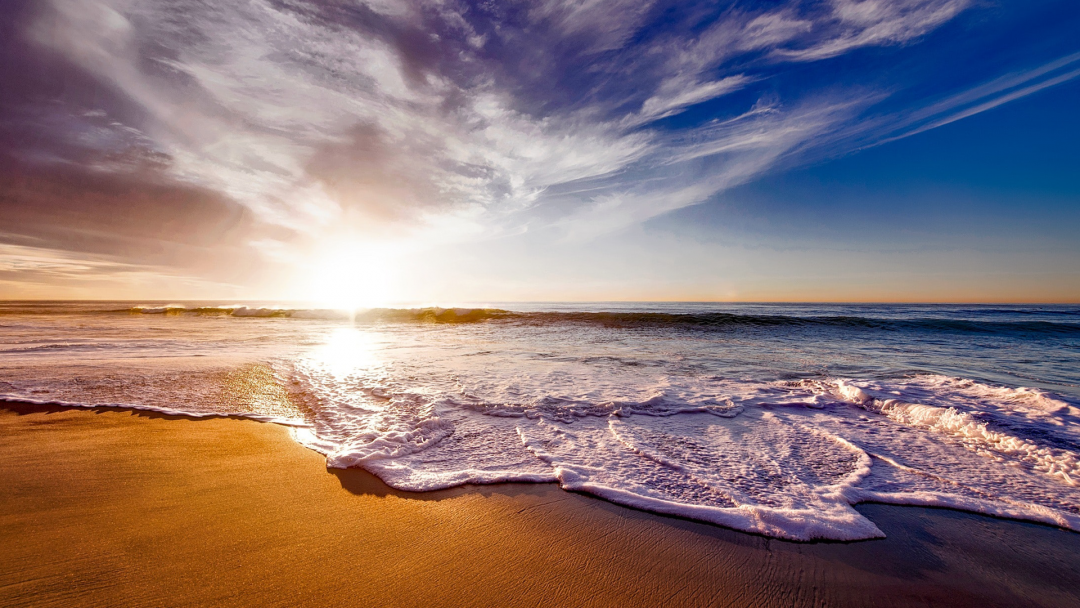 Aloha, Brothers and Sisters Congratulations to "Hawai'i Five-O" and "Magnum P.I." on completing their respective seasons. It is no small feat to work those long hours for months on end,...
END_OF_DOCUMENT_TOKEN_TO_BE_REPLACED 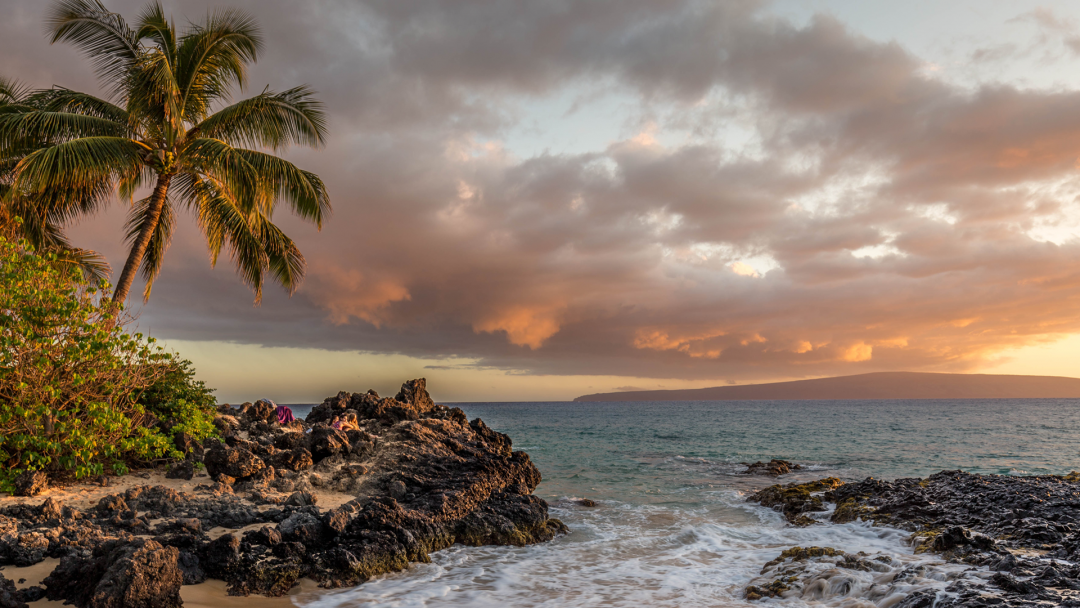 Kung Hee Fat Choy to our 665 ‘Ohana! This month begins the Chinese New Year. The Year of the Boar symbolizes wealth, and we’re off to a great start...
END_OF_DOCUMENT_TOKEN_TO_BE_REPLACED

Hau’oli Makahiki Hou to our 665 ‘Ohana! Aloha, Brothers and Sisters! We were blessed to have a lot of work in 2018 – the most in the history of...
END_OF_DOCUMENT_TOKEN_TO_BE_REPLACED