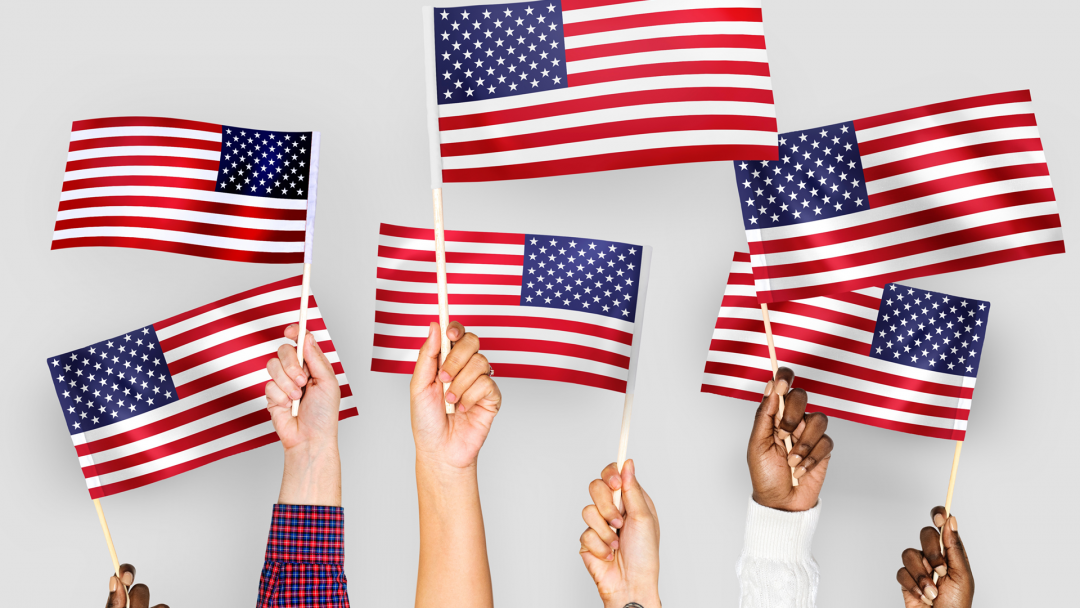 What happened to the American Dream?

Who acts as the safeguard to corporate power?

Do unions still have a role in building America’s future?

following the membership meeting at the Union Hall (approximately 11am)

Parking will be reimbursed

Many say unions have outlived their usefulness. Nothing could be further from the truth! “WHY UNIONS STILL MATTER”, an informative and enlightening presentation, developed by the University of Arkansas-Little Rock’s Labor Education Program and in conjunction with the IATSE, makes the case that strong unions are an essential component of a strong and stable economy.

IATSE members who have seen this presentation have given it great reviews and say that it explains our history and invigorates workers to be more involved in their locals and in the Union movement.